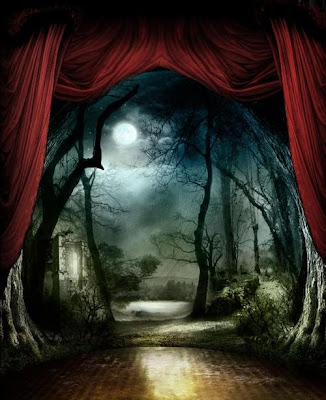 "This is the beginning of a new day. You have been given this day to use as you will. You can waste it or use it for good. What you do today is important because you are exchanging a day of your life for it. When tomorrow comes, this day will be gone forever; in its place is something that you have left behind...let it be something good."

<>
Meditate.
Live purely. Be quiet.
Do your work with mastery.
Like the moon, come out
from behind the clouds!
Shine

Buddha
Posted by The itinerant archer at 14:34 No comments:

Moving on to better things.. 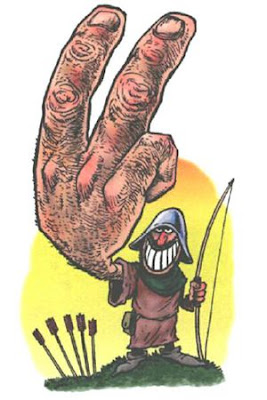 I now seem to have gone in a complete circle, after joining several Archery clubs, I found some are rather secretive and asking questions or getting too enthusiastic was met by silence.
Even down to the point of making Archery Clubs sound like running them was a Black Art, which only the chosen few should know about.

But it's easy to find out all about the Black Art side of Archery as there is lots of information on the Internet and a lot of People out there who are more than willing to help you, if you only look..

I now have my Archery interests down to two disciplines, Field and Clout Archery. Sadly the Field Archery Club I was moved 10 miles further down the road making it a 160 mile round trip, even when it was 10 miles closer it was worth the trip even if it did add up to 3 hours travelling.
But as the membership has gone up as well it makes the 3 or 4 times I plan on going this year rather expensive, but hopefully I'll  be able to get day membership for those times, as I really enjoyed the Place and the People.
But you have to draw a line somewhere. 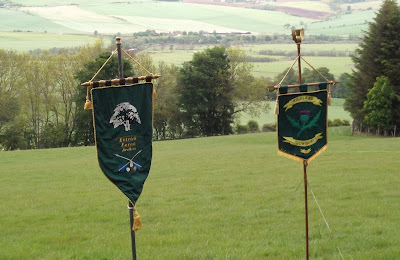 Sadly I have now been told that the Club I did the Clout Archery with, no longer does it, but once again I seem to have found a way round that one too.
But I have to thank one person for all the help and encouragement I was given by her a nicer person I have yet to meet.. Thank you Barbara C.
Looking on the bright side that's one less lot of membership fees to pay, although I am a fully paid up member of the BLBS (British Longbow Society) so can still take part in clout archery put on by other Clubs.

So even in the dark depths of Winter, I can see this Year being a lot more positive than the last.
I could go on about the first Archery Club I joined which turned out to be a Nest of Vipers, but I've put that down to the reason why my Archery has had such a steep learning curve.
It seems good things come out of anything, if you look at it in the right way..

So it's onwards and upwards, but only about 180 yards..

Posted by The itinerant archer at 19:27 No comments: 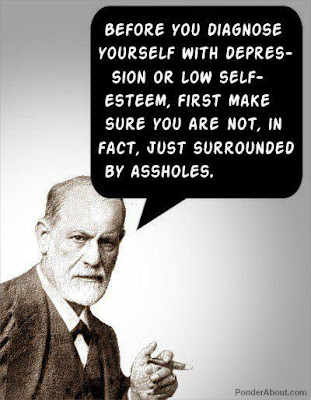 Quotes are one thing I enjoy reading, be they Funny, Inspirational, or just interesting.
If you look at the internet you will find lots of Quotes from famous People, but you don't have to be famous to make a Quote. 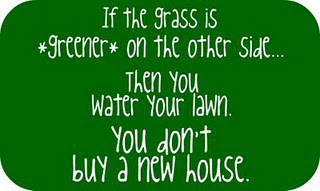 Posted by The itinerant archer at 22:34 No comments:


What if, ?? He was stood beside you and you didn't even know ??
Posted by The itinerant archer at 22:17 No comments: 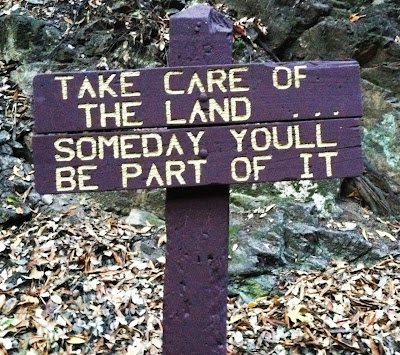 Two days of rain and we got flooded out, I spent nearly 2 hours digging an Escape Route for the water, Sorted.
Made even more fun by the simple fact, that my only light was from a Headtorch..
Now the Sun is out and there is a breeze, so that should dry things out..
Posted by The itinerant archer at 11:22 No comments: 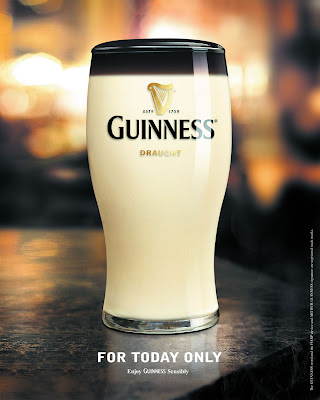 On New Years Eve I did a taste testing, and found I preferred Guinness to Murphys .
Well you do learn something everyday, so they say.
It's raining, but at least it's warmer, but you can't have everything can you ..
Posted by The itinerant archer at 09:17 1 comment:

The Sanuks are working well.. 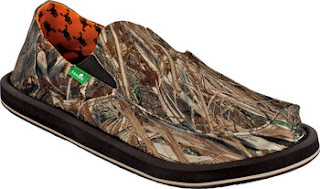 Sanuk Lumberjacks, Thin socks. Weather that makes your body feel like you are stood in a Freezer !! and my feet are still warm and toasty ?? It must be the Chill lining . ??

The Picture is of a Sanuk Vagabond, Mossy Oak.

Posted by The itinerant archer at 11:32 No comments: 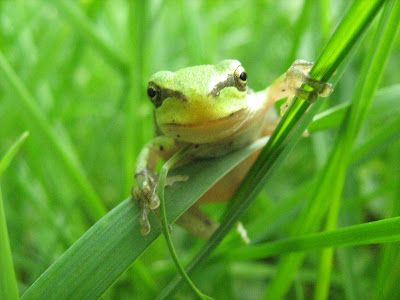 At the supermarket checkout recently, the young cashier suggested I should bring my own grocery bags because plastic bags weren't good for the environment.

I apologized and explained, "We didn't have this green thing back in my earlier days."
The clerk responded, "That's our problem today. Your generation did not care enough to save our environment for future generations."
She was right about one thing -- our generation didn't have the green thing in “Our” day.
So what did we have back then…? After some reflection and soul-searching on "Our" day here's what I remembered we did have....
Back then, we returned milk bottles, coke bottles and beer bottles to the store. The store sent them back to the plant to be washed and sterilized and refilled, so it could use the same bottles repeatedly. So they really were recycled.

But we didn't have the green thing back in our day.

We walked up stairs, because we didn't have an escalator in every store and office building. We walked to the grocery store and didn't climb into a 300HP vehicle every time we had to go two blocks.

But she was right. We didn't have the green thing in our day.

Back then, we washed the baby's nappies because we didn't have the throw away kind. We dried clothes on a line, not in an energy gobbling machine burning up 3 kilowatts -- wind and solar power really did dry our clothes back in our day. Kids got hand-me-down clothes from their brothers or sisters, not always brand-new clothing.

But that young lady is right. We didn't have the green thing back in our day.

Back then, we had one TV, or radio, in the house -- not a TV in every room. And the TV had a small screen the size of a handkerchief (remember them?), not a screen the size of Yorkshire. In the kitchen, we blended and stirred by hand because we didn't have electric machines to do everything for us. When we packaged a fragile item to send in the mail, we used wadded up old newspapers to cushion it, not Styrofoam or plastic bubble wrap.
Back then, we didn't fire up an engine and burn petrol just to cut the lawn. We used a push mower that ran on human power. We exercised by working so we didn't need to go to a health club to run on treadmills that operate on electricity.

But she's right. We didn't have the green thing back then.

We drank from a fountain when we were thirsty instead of using a cup or a plastic bottle every time we had a drink of water. We refilled writing pens with ink instead of buying a new pen, and we replaced the razor blades in a razor instead of throwing away the whole razor just because the blade got dull.

But we didn't have the green thing back then.

Back then, people took the bus, and kids rode their bikes to school or walked, instead of turning their moms into a 24-hour taxi service. We had one electrical socket in a room, not an entire bank of sockets to power a dozen appliances. And we didn't need a computerized gadget to receive a signal beamed from satellites 2,000 miles out in space in order to find the nearest pizza joint.

But isn't it sad the current generation laments how wasteful we old folks were just because we didn't have the green thing back then? 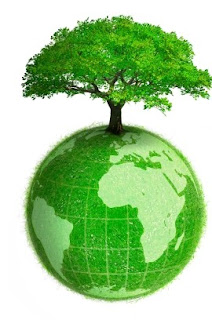 Posted by The itinerant archer at 09:08 No comments: