Which do you prefer, the first or the second picture.
I've tried the first one, but the second one looks much more fun.
So it's a change that needs making.
Maybe I won't go as far as a Yew Longbow which can be very expensive.
I'll stick with the Osage Longbow for the moment, but would like to try a Warbow.
If only someone did a try before you buy scheme ?? .
The question is what draw weight do I start with, too low and it will be a waste of money, too high and I could be struggling to draw the Bow for too long and get disheartened with the whole thing ?? 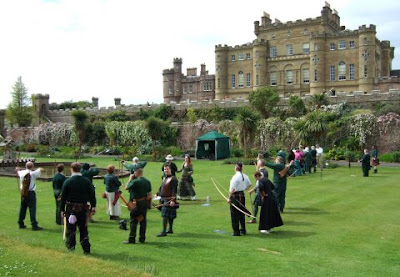 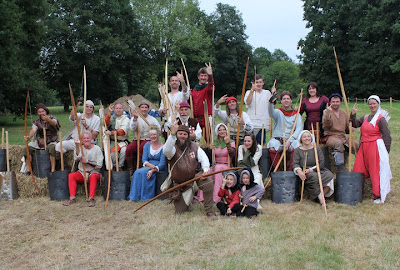 Posted by The itinerant archer at 12:40 No comments: